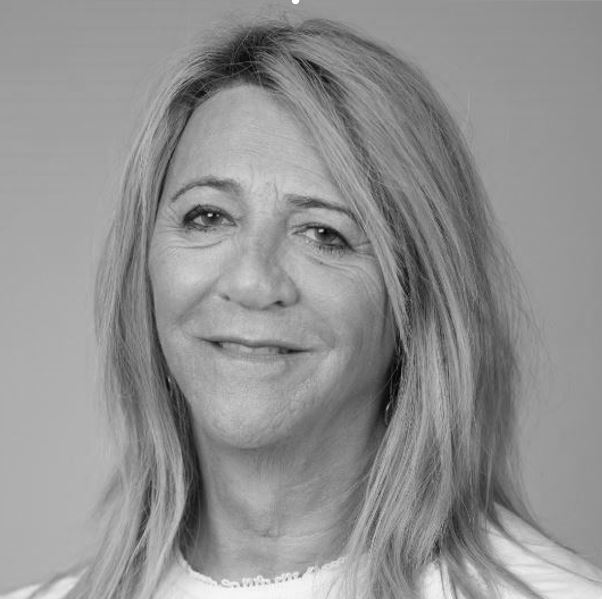 Michelle is the widely respected leader of London’s general practice. She is the CEO of Londonwide Local Medical Committees, the UK’s largest group of LMCs, supporting 7,000 GPs and nearly 1,200 practice teams, providing care to nine million patients in the Capital.

Michelle is an elected regional representative on the BMA’s General Practitioners Committee, with over two decades experience, including as a member of the negotiating team between 2004-2008. Her experience and interests span from workforce, to contracts, to the future of primary care and she is a heady proponent of collaborative working across communities and local services, putting patients at the centre of caring.

As a negotiator at the time of the 7/7 terror attacks, Michelle was one of the very first doctors on the scene of the bomb outside BMA House, working with her colleagues to triage the wounded, and later giving evidence at the inquests held into the tragedy.